Easy Homemade Cinnamon Rolls that you can make ahead of time. Even the day before. Put them in your fridge overnight and bake them in the morning. 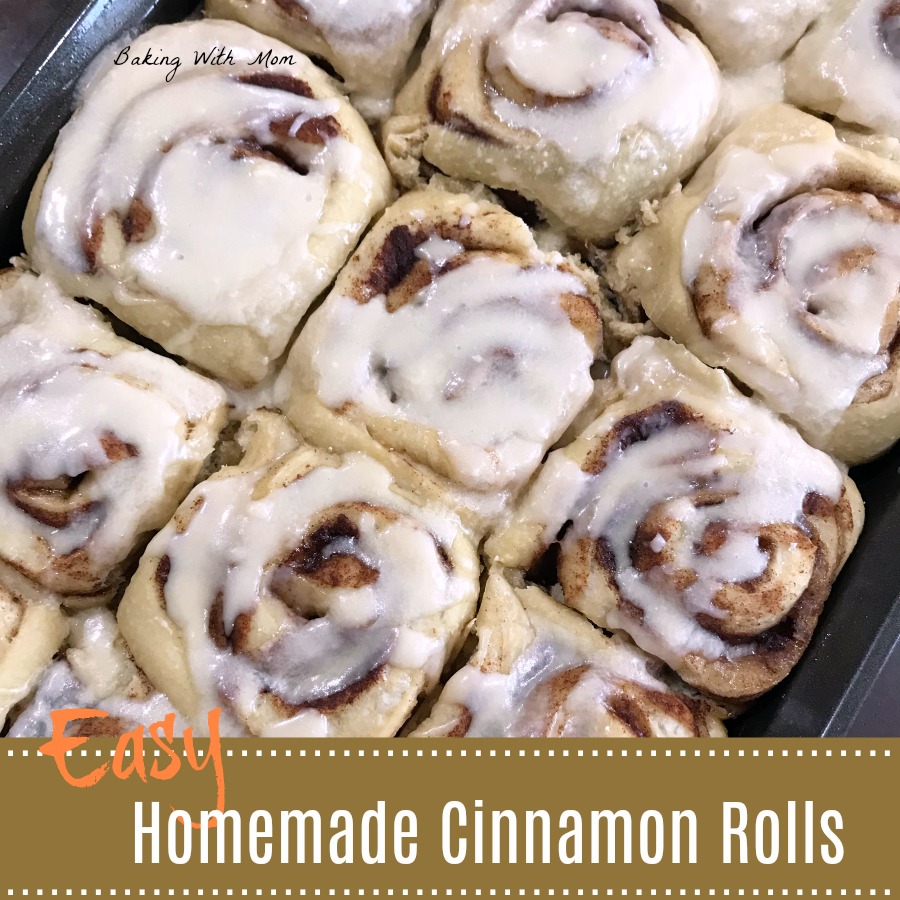 I know they look complicated.  But homemade cinnamon rolls are not hard and honestly, doesn't take that much time to make.

They aren't hard at all.  My bread machine does most of the work for me.  I just have to add the ingredients and turn it on!  If I haven't sold you on a bread machine yet, please get one.

What if I don't have a bread machine?

You can use a Kitchen Aid Mixer or just your own elbow grease. I like using the mixer too because it mixes and kneads the cinnamon rolls then I set them aside to rise. So easy. 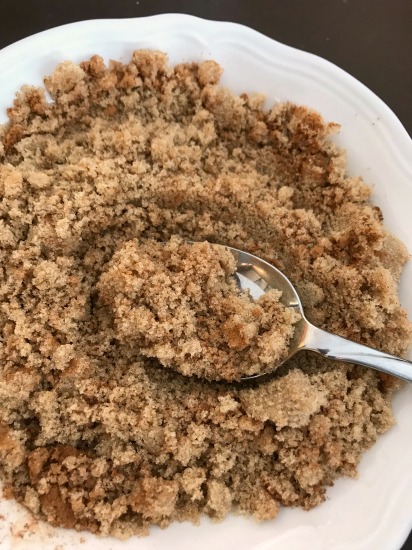 What is in that delicious brown sugar/cinnamon filling?

Well, brown sugar and cinnamon. I know some people use white sugar but I like a brown sugar filling the best. It adds a rich flavor and it blends so well with the butter in the recipe.

The amounts in the recipe for the brown sugar and cinnamon are just a guide. I don't usually stick with it as we really like our filling. You can certainly add more or less as your family prefers.

Same with the butter. I use enough to coat the dough evenly.

How does the homemade cinnamon roll dough rise in the fridge?

It rise moderately in the fridge, then when you pull the rolls out in the morning, simply set the rolls on the stove while the oven is preheating. The rolls will soften while you do that and be ready to rise in the oven.

Delicious and easy, these homemade cinnamon rolls are a breakfast or brunch treat. They are great on the go and they will be loved by your family. The ooey gooey brown sugar/cinnamon filling topped with a easy frosting glaze. 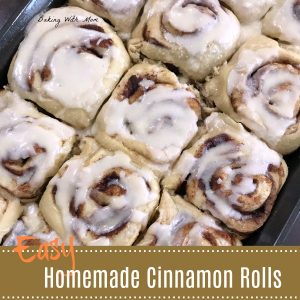