Homemade Cinnamon Bread is so easy to make and great for your family suppers. Brown sugar and cinnamon rolled up in a delicious bread. You could eat it for breakfast or for snack! 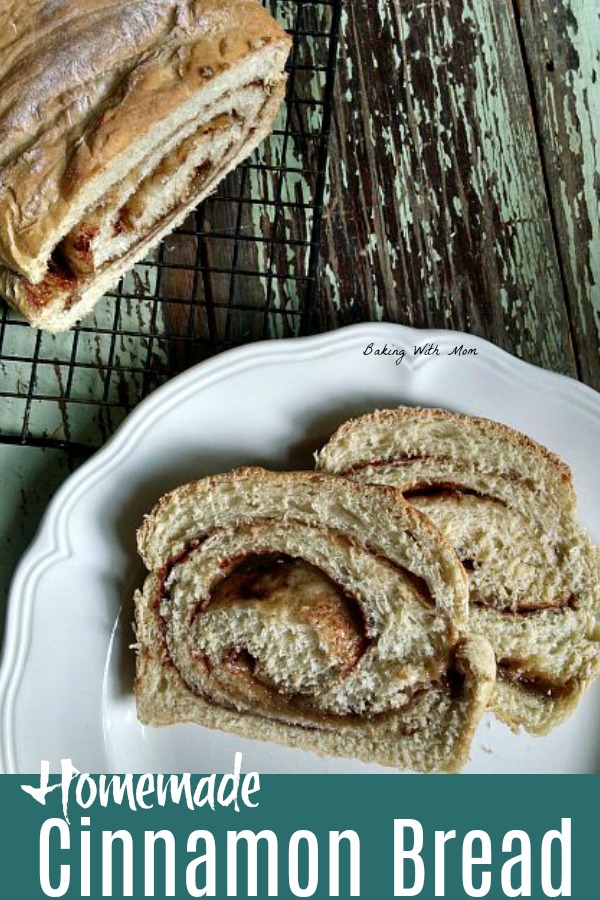 Making homemade cinnamon bread is easy, delicious and can cheer up a 14 year old while they are home sick. This bread is gooey, flavorful and has cinnamon and brown sugar in it. How can that go wrong? 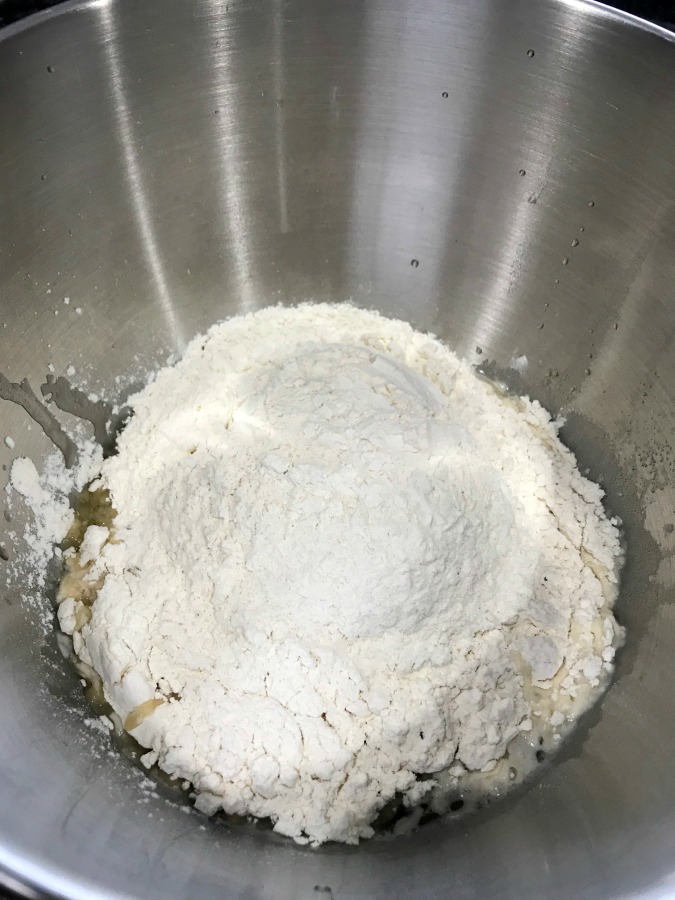 How long should the dough rise

This is a hotly debated topic. How long should the dough rise for? Well, depends how you want your bread. We like our bread a little softer and more chewy. So, when I rise dough, I tend to let it rise for a shorter period of time. Like if it says 1 hour, maybe I would 40-45 minutes.

Typically, the dough does rise for an hour then it rises again after it is in the pan for another hour. I don't usually have that kind of time. I will place the dough in the pan and let it rise while the oven is preheating. That takes about 10 minutes or so. 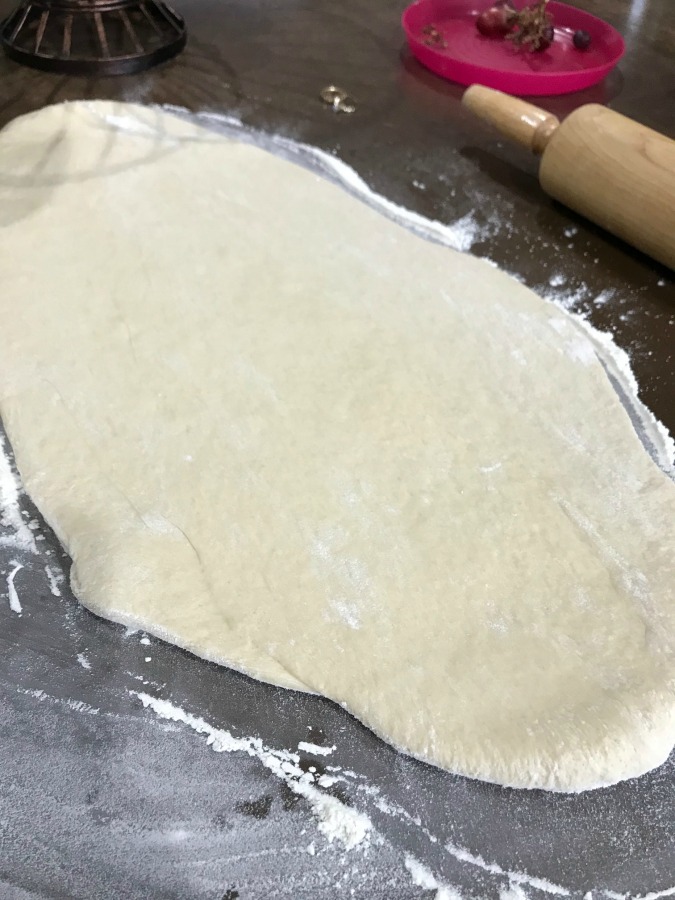 To roll out the dough, place flour on the counter top and roll the dough out as wide as the pan, using the pan as reference.

Then, layer butter, brown sugar and cinnamon on top of dough. Roll the dough up starting at the shortest end. 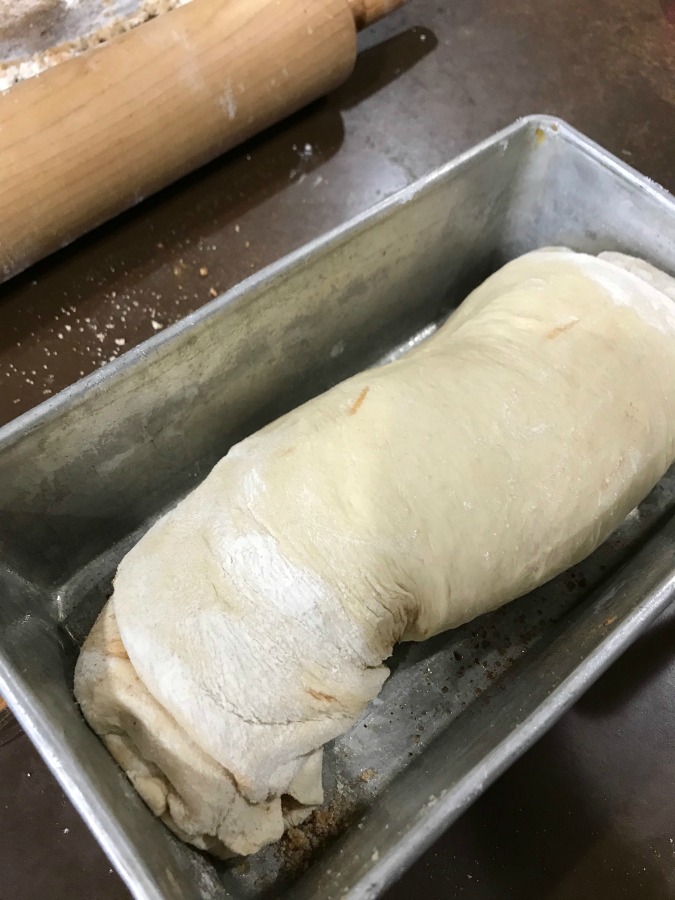 You can brush the top of the dough with melted butter to help the dough turn a golden brown. Then bake.

You can use honey and cinnamon in the swirl part of the bread if you want a healthier option. I do use this on occasion, especially now we have our own bees and honey. It is so delicious!

It also would be good with breakfast or brunch recipes such as cheesy sausage hashbrown casserole or egg hashbrown burritos. 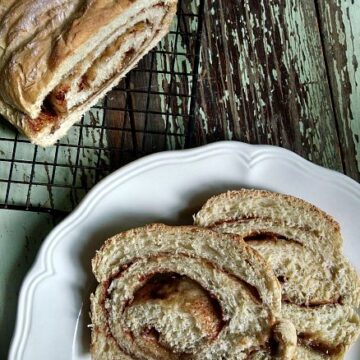