The French Puffs coated with cinnamon and sugar are an old family favorite. Moist, delicious and everyone loves them! 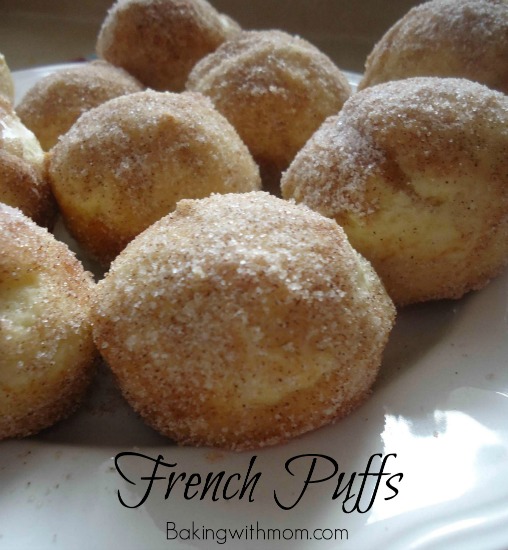 Gotta admit something here, I didn't think I would ever taste French Puffs like my sister used to make ever again.  I have been searching, tweaking and thinking about those amazing little muffins for years now.  (Do you have a recipe like that? You know it is out there somewhere but you just can't find it??) She would make the French Puffs when we were kids.  I don't think French Puffs is what we used to call these tasty muffins; I believe we just called them cinnamon sugar muffins.  (Though correct me if I am wrong, dear sister.)

Alas, I have the perfect French Puffs recipe.  They taste exactly like hers used to.

These muffins are a great combination of cinnamon, sugar on the outside and a touch of cinnamon on the inside.  There are not many ingredients so the muffins come together very easily.

I think these French Puffs would work great for breakfast or for snack.  The children packed them in their lunches and I think they would freeze well.  That is, if they would make it to the freezer.  Ahem.  I don't think they lasted longer than 24 hours.  I would say a double or triple batch would be necessary. ;-)

Items To Use For French Puffs 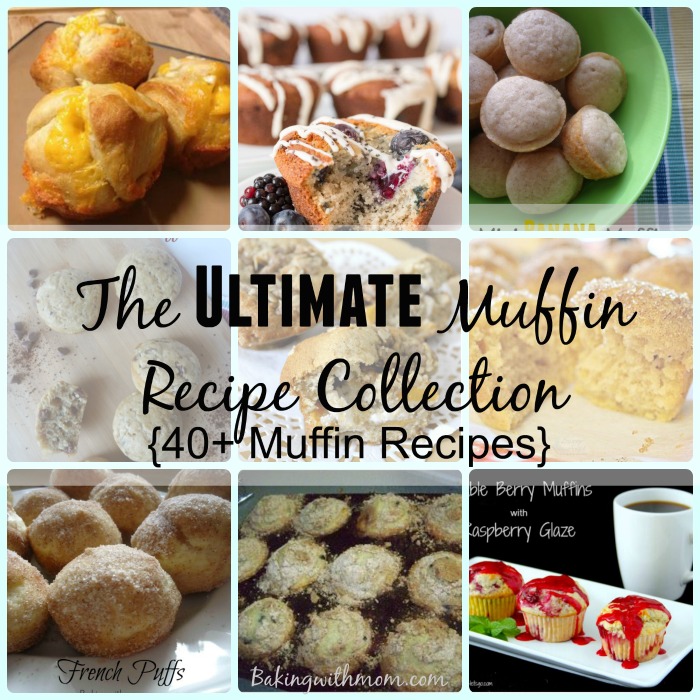