I don't know if I should say this is a Back Of The Box recipe or not.  The idea for the marshmallow M&M brownies came from the back of a Betty Crocker box.  However I changed it so much, it isn't the same recipe.

We were going to have a guest for supper and I needed a dessert.  (It was actually a friend of Ryan's.)  They were leaving a practice and needed to be fed then out the door for AWANA's.  No rest for the weary, I suppose.  (Mom and them!)  I was given this recipe from my husband's mom and thought this would be a good time to try it.  I was minus a few ingredients but pulled it together.

Hubby thought these brownies were great.  He mentioned it several times and just told me yesterday (again) how wonderful they were.  I'm guessing that was a subtle request to make them.  I'm a caring wife.  I'll make them again. ;-)

The recipe calls for a boxed brownie mix.  I didn't have any so I made the brownie from scratch.  I always, ALWAYS replace the oil in the brownie recipe for applesauce.  It tastes the same and it has significantly less calories.  Guess what I forgot to do?  Yes, replace the oil with applesauce.  I was on autopilot, I suppose.  Oh, well.  It still tasted great.  We just had a harder time justifying eating more than one.  Not that it stopped us.

Combine sugar, flour, slat and cocoa.  Add oil, vanilla and eggs to dry mixture and beat at medium speed for 3 minutes.  Spread into greased 9x13 cake pan.  Bake at 350* for 20 minutes.  Brownies will not be fully done.

Remove from oven and sprinkle M&M's over the brownies.  Let cool. 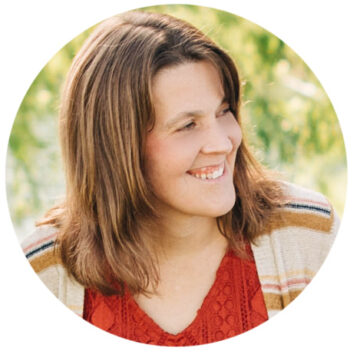 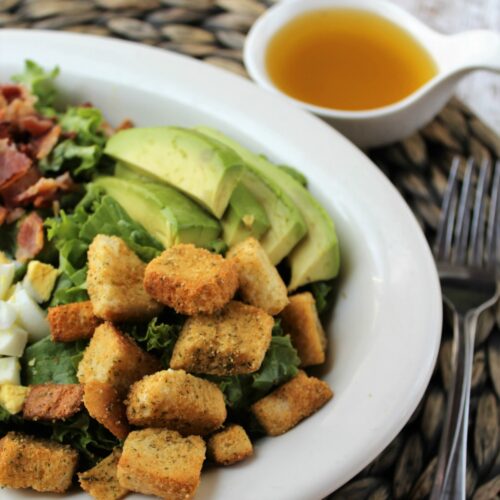 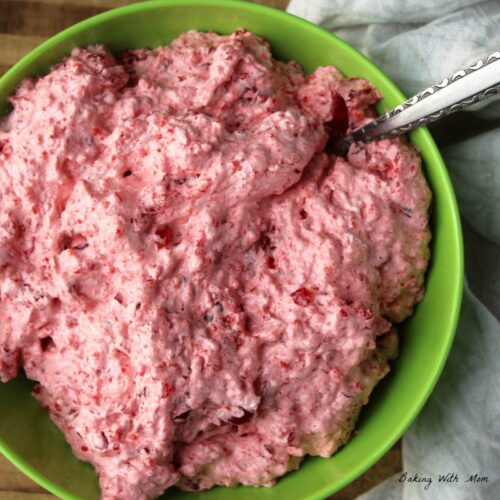 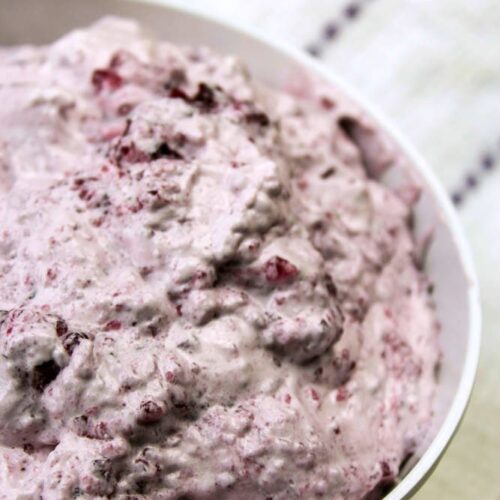 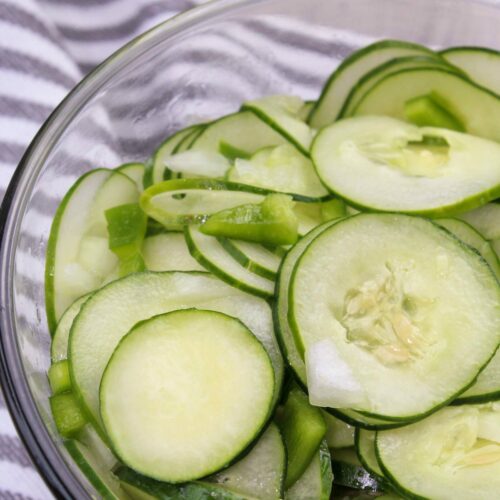 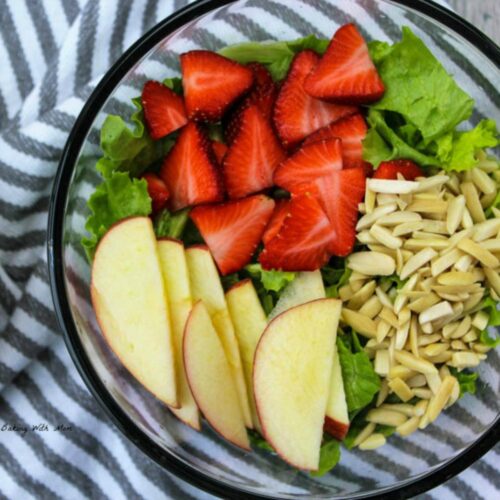 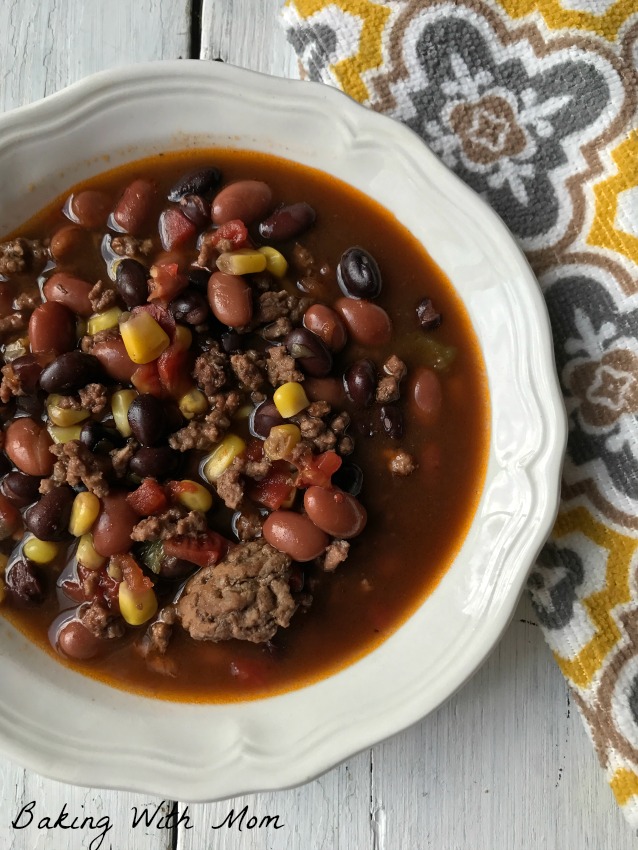