Inside Out Cheesy Bacon Burgers was created for supper one night simply because I had bacon. Nothing can go wrong with bacon, can it?

Inside Out Cheesy Bacon Burgers recipe was simply delicious. The bacon, the cheese and spicy tomatoes combined for a crunchy, cheesy, bacon-y taste. {Go with bacon-y, would ya?} :-)

Being the start of spring, I don’t know about you, but we are aching to get the grill out. The smell of charcoal, the taste of hamburgers being kissed by the flame… I can taste the yum now.

Alas, it isn’t quite grilling weather so we have to make the best of the situation. The other night, I had a package of bacon just asking to be used so I put together this meal rather spur of the moment. It is basically a one dish meal (easy meal!) but the bacon was cooked in the oven. {My favorite kitchen hack EVER!} You can read more about cooking bacon in the oven here.

Inside Out Cheesy Bacon Burgers

Instead of bread, we used noodles for this easy recipe. You can certainly use any noodles you want. The noodles were on sale, so of course, I used the ones I had on hand. If you would rather use plain tomatoes instead of tomatoes with chili’s, you can or you can use a lime tomato if you prefer.

I used the whole package of bacon and it added a great smokey flavor to the burgers. I also thought a chili bean would be nice in this for a chili bacon burger. Ya, I know. ;-)

Enjoy this easy {almost} one dish meal. You will enjoy the simplicity. You will also enjoy the pre-grill  excitement this dish will provide. It’s almost summer, folks.

Inside Out Cheesy Bacon Burgers 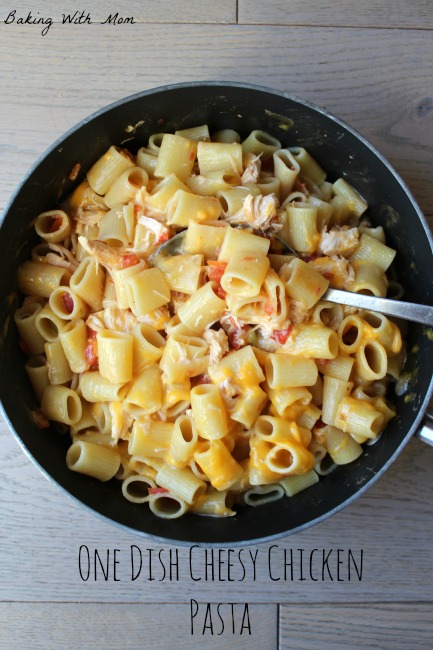 Hey There, I’m Kim!  I’m mom to 4 growing kids so I understand busy! Here you will find recipes that are quick, simple and can get on the table fast.

Busy Family? Yes, Us Too…